To Trade or Not to Trade ?

adminPosted on 24th June 2018 Posted in Rhino of BDR 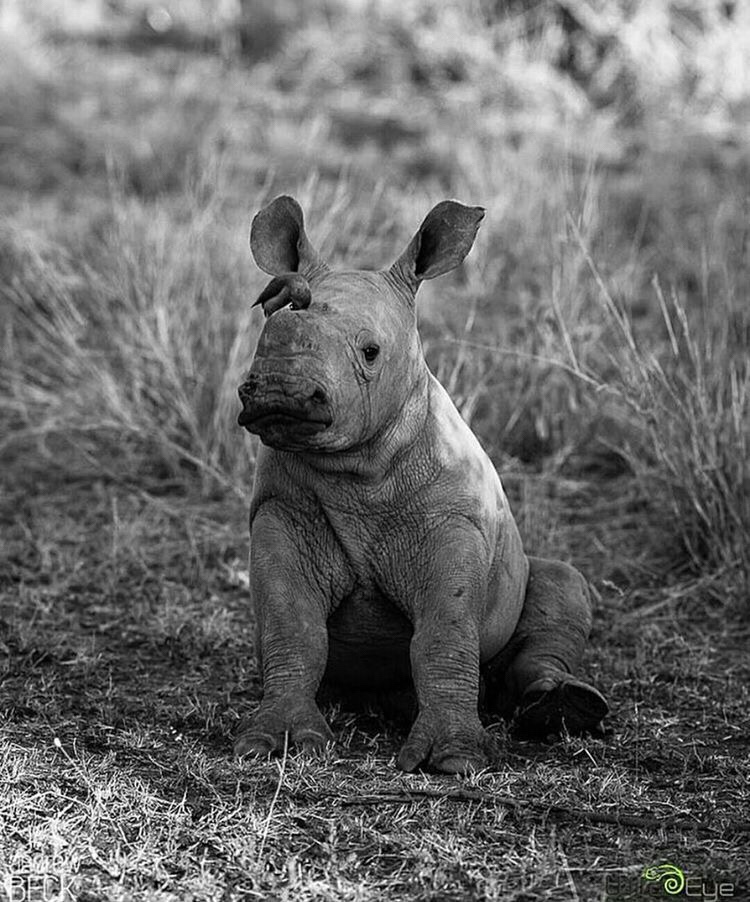 The debate between NGO’s and Private Protectors of the species rages on, sadly at the demise of the Rhino.  The biggest threat to Rhino, after poachers is the loss of individuals able to fund their protection and sanctuary.  Here we hear from respected Conservation Management, Dr John Hanks, PhD Cambridge on why Trade, not prohibition is necessary.

There is an option open to John Hume and others who have rhino on their properties, including government agencies, which should be discussed openly and objectively by conservations NGOs and all other organisations involved in rhino conservation, namely the advantages of a regular, sustainable and strictly controlled trade in rhino horn – horn that is sourced from healthy, live rhinos, with the income generated going back to those who have the responsibility of ensuring the long-term security of the species.

As background, the international trade in rhino horn was banned in 1977 by the UN Convention on International Trade in Endangered Species of Wild Fauna and Flora (CITES). It has been an unmitigated failure, and it has not saved the life of a single rhino, with no less than 23 out of 33 range states having lost all their rhino due to poaching. The ban has however spawned the growth of close to 400 NGOs raising and spending millions on campaigns and demonstrations to “save the rhino”, with yet more research and grants for projects that have made little or no difference to the security of the species.

There is a very strong case to be made for rejecting the ban and moving to a legal international trade. Since there has always been a demand for horn in South East Asian culture, why not accept this and endeavour to meet the demand rather than block it? Its only since trade was outlawed that rhino horn became globally recognized as the most valuable commodity, worth more than gold and cocaine, reaching up to $100,000 per kg on the black market.

A legal trade in rhino horn can help create a conservation incentive and generate substantial income for people like John Hume who desperately need financial support. At present, money from rhino horns collected in Africa go to the criminals and not the conservationists. South Africa can easily, and sustainably, satisfy current levels of demand (from stocks, natural deaths and private land-owners) without the need to kill one rhino. So few people know that horns removed from an immobilised and tranquilized rhino is painless, and there is no evidence that removal impacts on its social life and ability to survive. Horns then regrow, up to 1 kg / year, and this regular harvesting could be done up to eight times in the animal’s life.

In summary, these are the advantages of a strictly controlled legal trade.

Due to the moratorium on legal trade in rhino horn, John Hume has been deprived of an income since the ban was introduced, while bearing all the costs and expenses to keep rhinos safe from poachers, having no assistance or aid from government or numerous wildlife NGOs.

After failing to persuade the government to drop the moratorium which has only outlawed a regulated trade and created the monopoly for illegal traders, John Hume took the government to court to drop the moratorium. The battle took over four years until the case for rhinos was won in November 2015. The court ordered the government to lift the moratorium, automatically bringing back a strictly regulated domestic legal trade in harvested rhino horn, where a rhino stays alive and its horns grow back. However, the South African government went on appealing for 18 months and lost all three appeals. On 5 April 2017 the Constitutional Court restored a regulated domestic trade in rhino horn in South Africa, but since then the government has effectively blocked any local sales, with a plethora of new rules and regulations which makes it virtually impossible for those who want to sell rhino horns to generate any income.

As Thomas Sowell, an American economist and political commentator said: “It is hard to imagine a more stupid or more dangerous way of making decisions than by putting those decisions in the hands of people who pay no price for being wrong.” Also, by paraphrasing Thomas Sowell, we cannot ignore the fact that while prohibition sounds great and it has always sounded great, it is only when we go beyond rhetoric, and start looking at hard facts, that prohibition turns out to be a big disappointment, if not a disaster.

Credit : John Hanks is a zoologist with a PhD from Cambridge on elephant population dynamics. He has 45 years’ experience in a wide variety of applied conservation management and research projects, working in several African countries. He was previously director of the Africa Program for WWF International (based in Switzerland).