“Whilst debate rages on over the best method of rhino conservation, rhinos race towards extinction every single day, 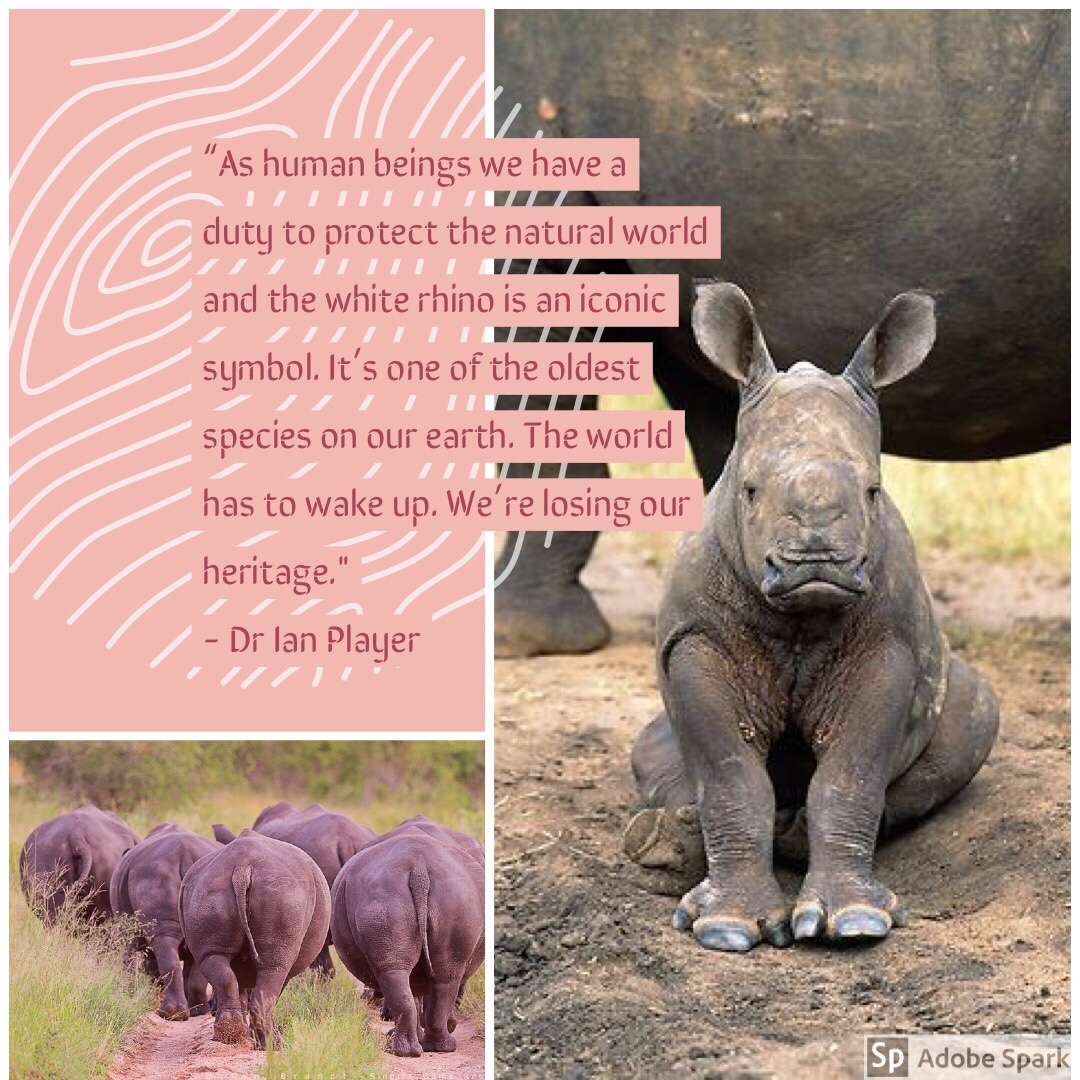 Notwithstanding the ever present and relentless threat from poachers, a far less obvious, but way more urgent threat, is that of the diminishing number of wildlife custodians able to fund the breeding and protection of rhinos.  Without these selfless and dedicated teams the rhino will become entirely vulnerable to poachers, and without protection rhinos will disappear at such an alarming rate, there will be nothing we can do to stem the slaughter and prevent extinction.

Buffalo Dream Ranch (BDR) is one of South Africa’s best kept secrets, and the most successful breeding project worldwide.  The owner and founder of BDR, John Hume, without any outside funding whatsoever, has successfully funded, protected, bred and raised over 1600 Rhino, with a further 300 calves as yet unborn. This equates to almost 10% of the entire remaining rhino population!   An amazing achievement.  Read on to learn more about how they do things on BDR…