Our rhino protection program currently comprises the implementation of permanently employed security personnel patrolling on foot and in vehicles, paired with elite reaction units of heavily armed soldiers. A helicopter with a full-time pilot flies regular patrols over the project. 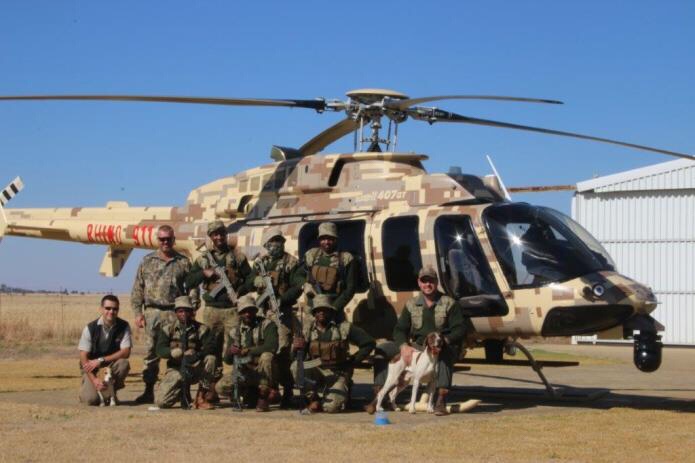 It should be mentioned that, since our inception in 2008, the national number of rhino lost due to poaching across South Africa has reached well over 7000 rhino (as at 2018). We have however only lost a total of 32 rhino during the same period, and have recently celebrated 30 months of no poaching incidents since March 2017.